Inaugurated in 2004 with the sole aim of facilitating the sourcing and selling of quality halal consumables, products and services globally, the International HALAL Showcase is coming again at KL Convention Centre, from 03 April till 06 April 2013.

World Halal Week Conference (WHW Conference) is organised by Halal Industry Development Corporation (HDC) in collaboration with IHI Alliance. The two-day conference will be held 3-4 April 2013 and focus on deliberating issues and sharing new advancements in halal research, innovation and its applications in business. \"Halal Economy\" as the theme, the conference will also feature forum, exhibition and research commercialisation.

The Incoming Buying Mission (IBM) in conjunction with MIHAS 2013 will be organised by the Malaysia External Trade Development Corporation (MATRADE) on 3 April 2013. During the programme, participants will partake in one-to-one Business Meetings between buyers and sellers in MATRADE building. On the second day of the programme, the Special Session for foreign buyers will meet MIHAS exhibitors at the exhibition.


As an international trade fair focusing on halal, this annual trade fair is in effect the largest congregation of halal industry players. MIHAS 2012 saw the active participation of 401 exhibitors from 32 countries and attracted 16,096 quality visitors from 70 countries. Over 69% of these visitors are trade buyers and the who\'s who in the food and beverage industry from the ASEAN countries

# Admission :
For 18 years old and above only 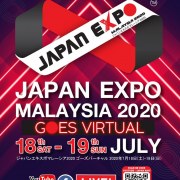 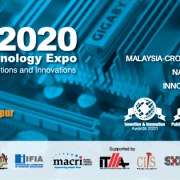 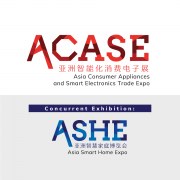 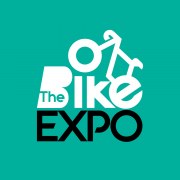 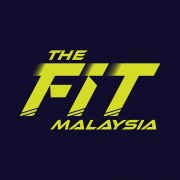