Spend RM50 or above in Watsons stores nationwide and pay with Touch n Go eWallet from 01-30 October to get RM8 Cash Back in your eWallet.

The RM8 Cashback is only limited to the first 25,000 transactions at all Watsons Stores.

The RM8 Cashback will be credited back to the respective Touch ‘n Go eWallet within three (3) working days after the transaction. TNGD will NOT make any phone calls pursuant to this Promotion.

Limited to one (1) time of RM8 Cashback per Touch ‘n Go eWallet User throughout the Promotion Period.

Promotion is valid at all Watsons Stores in Malaysia and for in-stores purchases only. 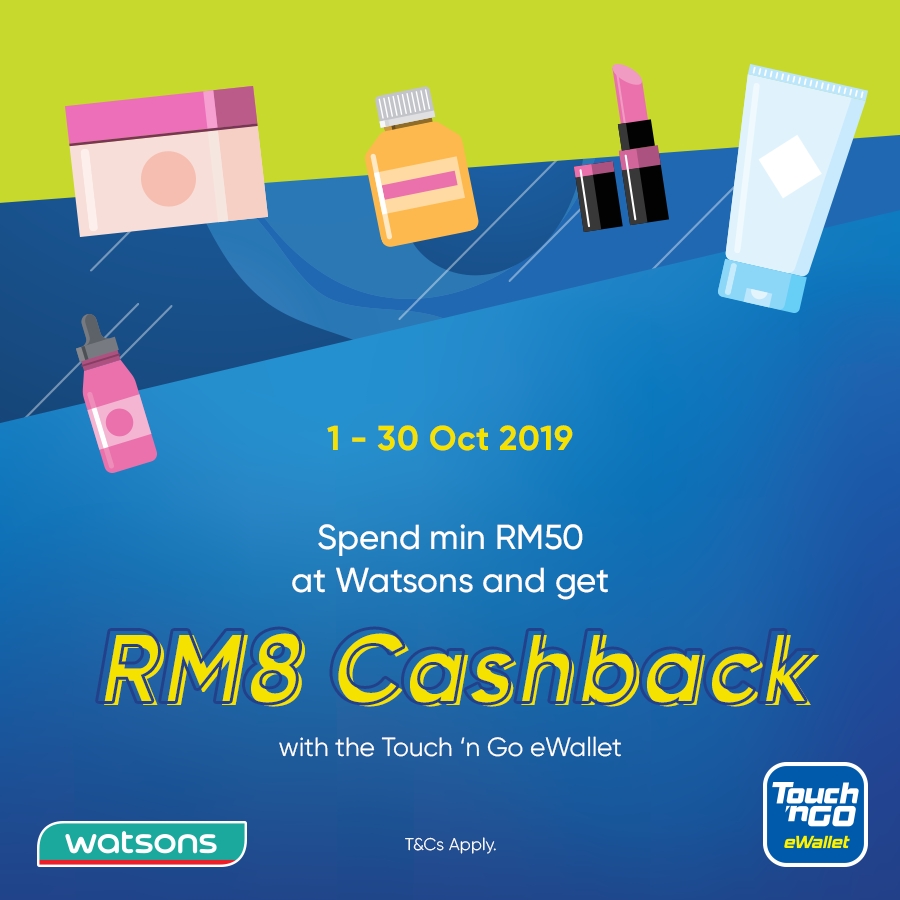 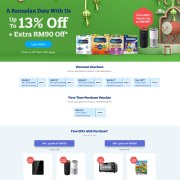 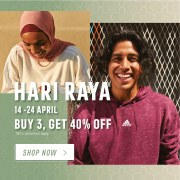 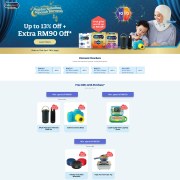 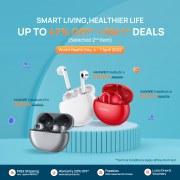 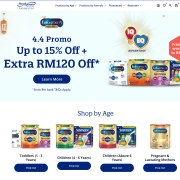 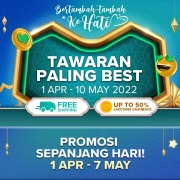 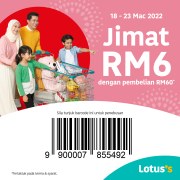